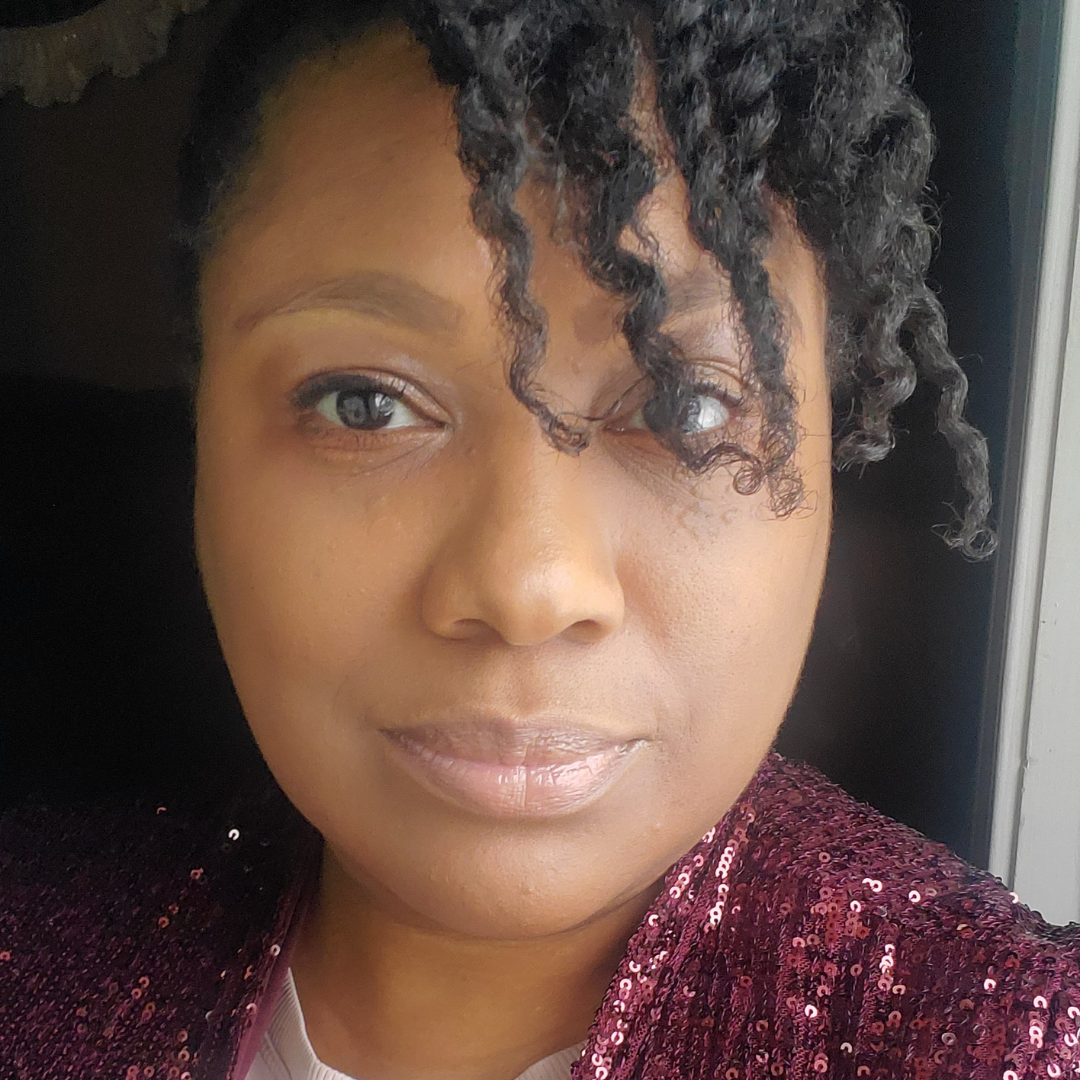 "I get to socialize, learn, and have fun with women with shared experiences who can relate, validate, and offer reassurance. I am in a much better place physically, emotionally and mentally because of Carolina Breast Friends."


In October 2021, Cara had exploratory breast surgery to determine the cause of slight nipple discharge in her left breast. She had no pain, lumps or other symptoms. Her surgery ended with a lumpectomy and later a diagnosis of stage 0 ductal carcinoma in situ. Cara recalls, "All I heard was cancer, and I wept. I was shocked then overcome by many strong emotions sadness, anger, and fear."

Cara's breast surgeon and his staff did their best to reassure her that they had removed the cancer and her prognosis was very good. But she was immediately thrust into the oncology world and overwhelmed with all the physicians she had to visit to formulate a treatment plan that included radiation, hormone therapy, and alternating mammograms and MRIs every six months.

Still in disbelief, Cara wanted "proof" that the cancer was actually gone. She requested an MRI, which revealed a second area in the left breast and in a lymph node of suspicion. She had to go for two biopsies that confirmed DCIS again, but fortunately the lymph node was negative. A second surgery was now added to Cara's treatment plan.

"I was totally beside myself and decided to have a bilateral mastectomy though my treatment team felt a left breast mastectomy would be less aggressive and effective," says Cara. "I just wanted the cancer gone and most of my breast tissue removed to have the best chance at reducing a recurrence...I am grateful to be cancer-free!"

About CBF, Cara says, "I found CBF two months after my diagnosis and wish I had found them sooner to be connected with other Survivors when trying to cope with the diagnosis and determine my path. However, I learned that CBF is a great resource at any point in your cancer journey."

She continues, "The surgical bra and bag of comfort items they gave me was a blessing. I used every item pre- and post-surgery. I have benefited from being matched with a mentor and attending the various meet-up groups including Walking with My Breast Friends. The personalized services like oncology massage and lymphatic massage really helped with my pain, swelling, and discomfort. I have also learned a lot from their library of cancer books and during many of the educational sessions like Mindful Mondays, Financial Fridays, and safe personal care product options. That support from CBF is truly invaluable."