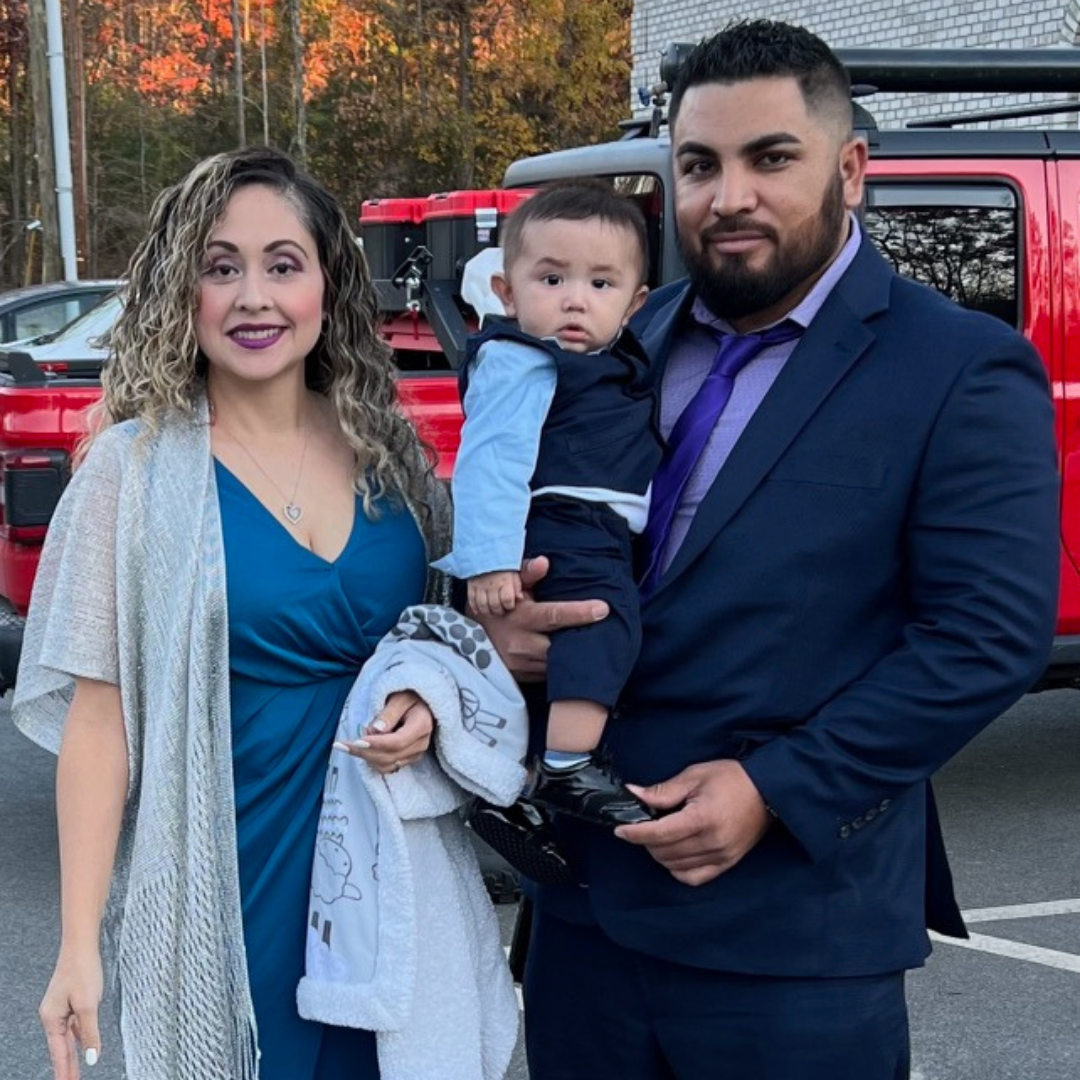 Rosa is a clinical social worker and handles very serious situations related to children daily. However, her professional work could never have prepared her for the news of her breast cancer diagnosis.

When Rosa found a lump in her left breast while nursing, she had every reason to believe it was a clogged milk duct similar to what she had experienced in her right breast several weeks before. After a series of appointments and ultimately a biopsy, she was diagnosed with triple-negative breast cancer. Rosa, a mother of four (three over the age of 13 and a six-month-old) felt a complete loss. "I had always viewed cancer as a death sentence." 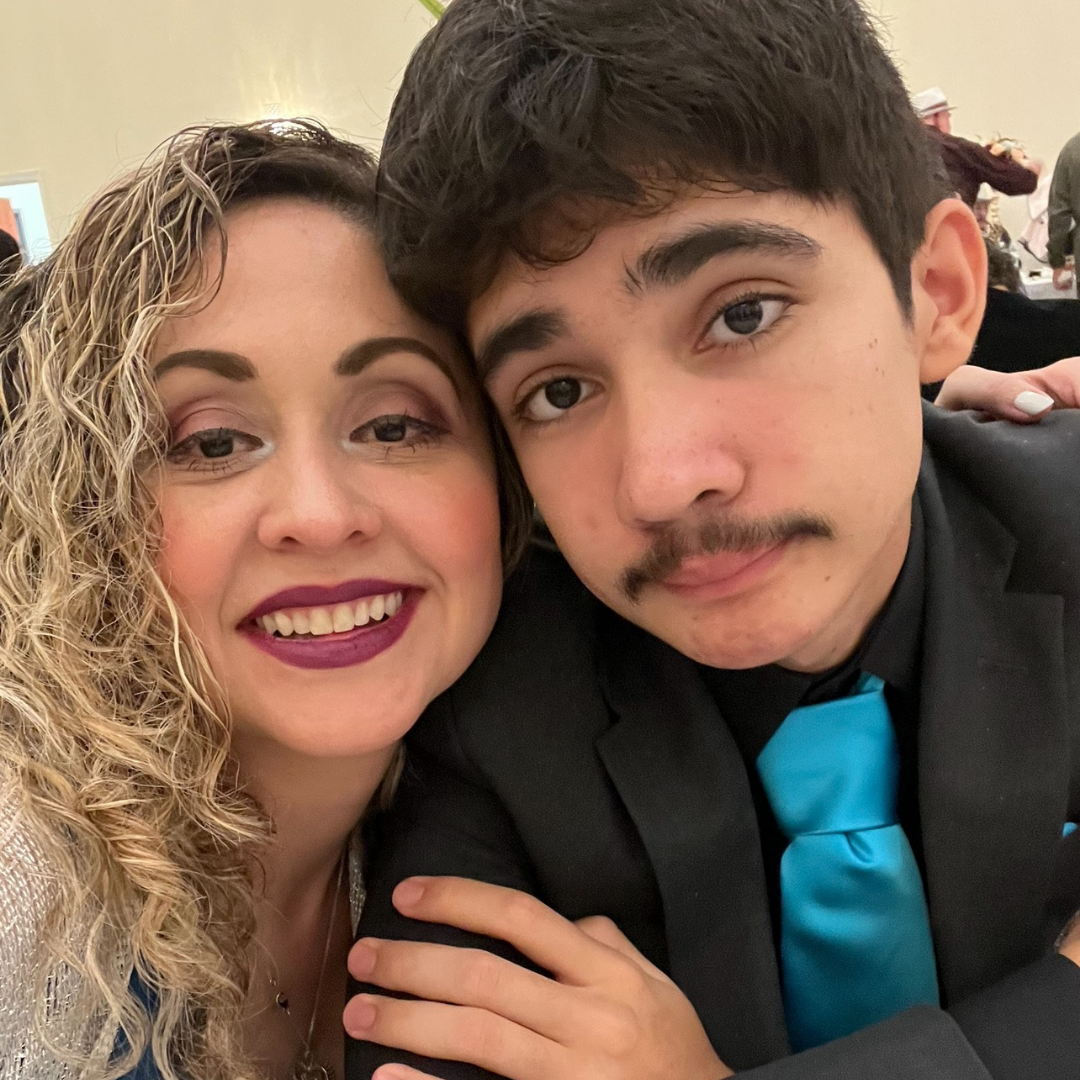 With the weight of several emotions on her shoulders, and after being referred to CBF by her oncologist and case manager, Rosa set up an appointment. "When I called, I was put at ease immediately. Then, when I came to my appointment [with Charmaine], it was like coming to see a close friend. My feelings went from gloom and doom to feeling very grateful."

Rosa was immediately set-up with a CBF Mentor  who also received her diagnosis while nursing her infant child  and was connected to La Casa Rosada con Latinas group. "I really got hope through interactions with other Survivors."

While Rosa has a long road of treatment ahead of her, she now has an outlook 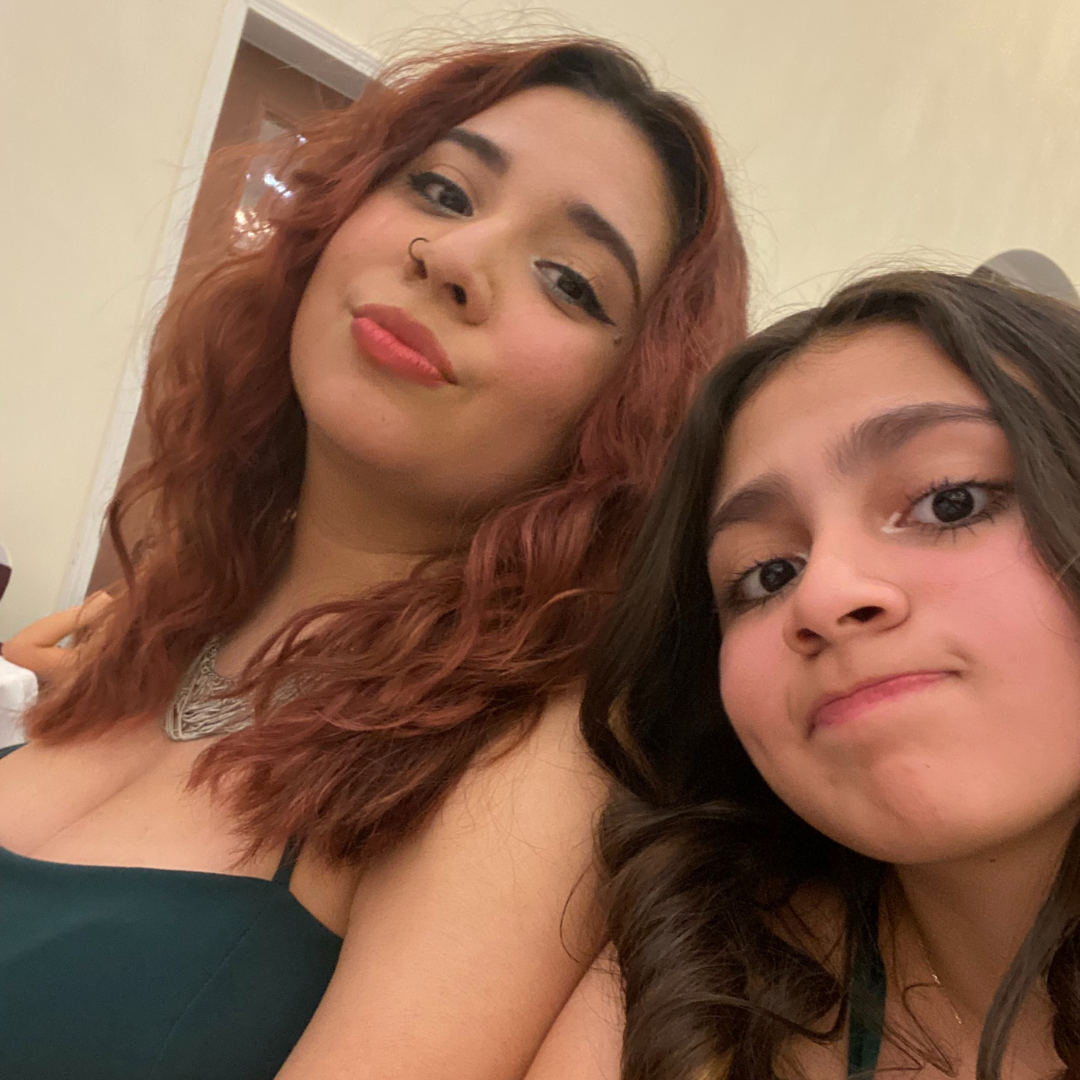 fueled with strength. She texts almost daily with her new Survivor community and never feels alone. Although she's never met any of them personally, they are a family all the same.

"One thing I've held in my heart is how much grace God has given me. Hearing other stories from Survivors and what they have experienced and the fact they are alive to tell that story and walk alongside me heightens my faith and gives me comfort."

*Pictured: Rosa with her husband and baby boy (left), her with her oldest son top (right), and her 2 daughters (bottom right)