Herceptin Plus Tykerb After Surgery No Better Than Herceptin Alone for Early-Stage, HER2-Positive Disease 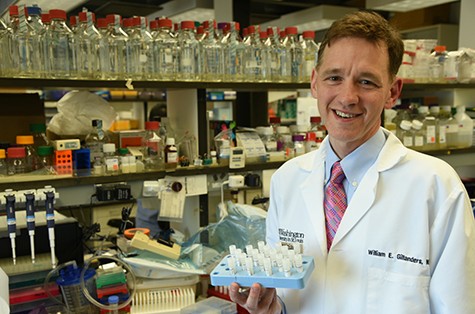 Treatment given to weaken and destroy breast cancer BEFORE surgery is called neoadjuvant treatment. Treatment before surgery isn't routinely used to treat early-stage breast cancer, but may be used if the cancer is large or aggressive.
Treatment given to kill any few cancer cells that might remain AFTER surgery and reduce the risk of the cancer coming back (recurrence) is called adjuvant treatment.
In 2012, results from the NeoALTTO trial found that giving both Herceptin (chemical name: trastuzumab) and Tykerb (chemical name: lapatinib) with the chemotherapy medicine Taxol (chemical name: paclitaxel) before surgery to treat early-stage or locally advanced HER2-positive breast cancer offered more benefits than giving only Herceptin and Taxol or only Tykerb and Taxol.
Because of these encouraging results, researchers wanted to know if giving both Herceptin and Tykerb after surgery to remove early-stage, HER2-positive breast cancer would offer more benefits than only Herceptin or only Tykerb after surgery. Read more here